Skip to content
The museum collects objects illustrating the history and development of Methodism and our City Road site. The following is an extract from the Museum’s Collections Development Policy;

...
3. An overview of The Museum’s collections

The collections comprise of around 16,000 objects (June 2019) and include the following:

3.1 Artefacts belonging to and / or associated with John Wesley including: His house, library, letters, furniture, personal possessions, and costume. They cover the period of Wesley’s life from 1703 to 1791.

3.2 Some of these artefacts have been on site since Wesley’s time, others have been given to Wesley’s Chapel over the past two hundred or so years.

3.3 Items include those associated with members of the Wesley family. They cover a longer period, from the mid-17th century to the mid-19th century.

3.4 Objects relating to the history of Methodism including notable Methodists (lay and clergy), events, organizations and institutions, and general history. They cover all of the UK, and overseas where Methodist communities have been established through the work of the British Methodist Church. These include: books, ceramics, costume and textiles, manuscripts, paintings, silverware, chapel furniture, archival material and other objects representing the story of Methodism. The period covered starts with John Wesley and continues to the present day.

3.5 Items relating to Wesley’s Chapel, including historical furnishings, silverware, books, paintings, photographs, film, and other archival material. The historical period covered is from 1778 to the present day.

3.6 Artefacts relating to The Leysian Mission covering its history before and since its union with Wesley’s Chapel. The Mission’s last headquarters before the amalgamation was on City Road adjacent to Moorfields Eye Hospital. This collection includes: objects, photographs, film, and archival material. This covers the period from 1886 to the present day.

3.7 Those objects originally part of the Methodist Missionary Society Archives, an institution within the British Methodist Church; including paintings, ethnographic items, and Methodist missionaries’ personal belongings.

4. Themes and priorities for future collecting

Acquisition and collecting priorities will be:

4.1 Objects and materials relating to the Wesley family where appropriate, without duplicating items unnecessarily in the collection, (covering the 18th and 19th centuries).
4.2 Emphasis will be laid on objects representing Methodism from John Wesley’s time including individuals and organizations, locally and nationally, with representative collections from the Methodist international scene, (covering the timespan from the 18th century to the present day).

4.3 There is a particular need to collect sample objects interpreting the story of contemporary Methodism, in the social, political, and educational areas, with emphasis on the national but also representative collections from the international scene. This includes material about less-well represented groups, whether relating to race, gender or sexuality.

There is a presumption against collecting further library material unless especially relevant to the collection and the interpretation of the history of Methodism.

Collecting methods will include direct purchases, bequests, donations, transfer of title from other Methodist museums, churches and bodies.
... 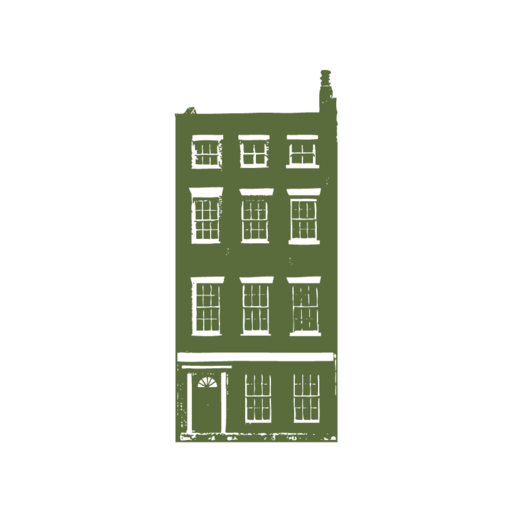