Skip to content
Early in 2021, a call for nominees was put out across the Methodist Church, for members to nominate leaders from the Black British, Asian and the global diaspora in Britain. Nominees were selected for their outstanding leadership, across a variety of fields. 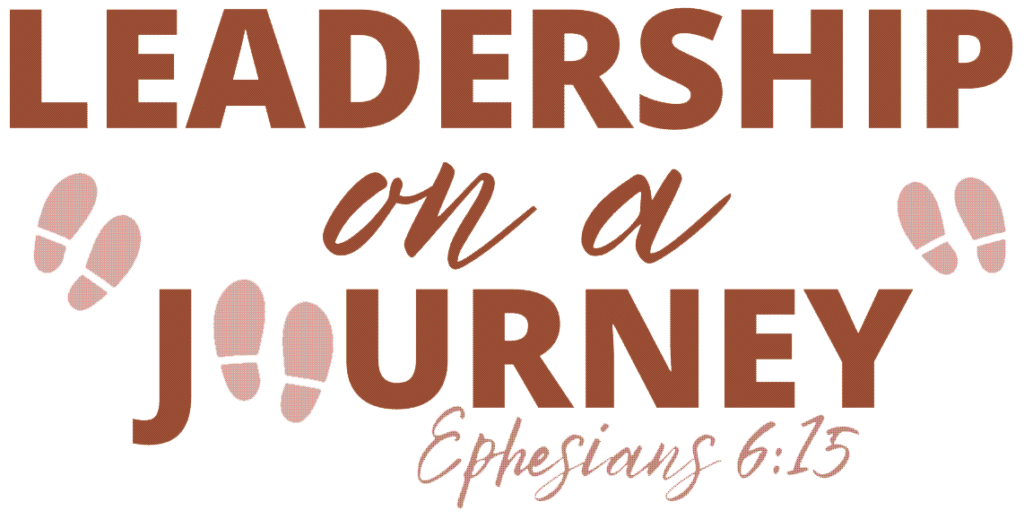 ← About the ‘Leadership on a Journey‘ exhibition
The answers, testimonies, anecdotes and accolades of each nominee have shaped this exhibition. Their words are featured within the historical context of migration in Britain.

Beginning with the Windrush Generation and their descendants and ending with more recent migrations from a variety of regions in Africa, the exhibition tracks the movements of those from across the Caribbean, Africa, Asia and the Pacific Islands.

This exhibition celebrates their achievement and the rich and diverse history of the Methodist Church in Britain. 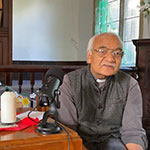 Inderjit Bhogal is a leading Theologian and Methodist Minister. Inderjit was born into a deeply religious Sikh family in Nairobi, he moved to Dudley in the West Midlands as a child in 1964.

Inderjit is the President of the rapidly growing ‘City of Sanctuary’ movement, which he founded in Sheffield in October 2005. City of Sanctuary holds the vision that the UK will be welcoming places of safety for all and proud to offer sanctuary to people fleeing violence and persecution. In 2000, Inderjit was elected President of the Methodist Conference. He was the first person from a minority ethnic background to be appointed to the role.

Since 1994, Inderjit has served as minister with Upper Wincobank Undenominational Chapel in Sheffield. He retired in 2018 and is currently working with ‘Churches Together’ in Britain and Ireland to develop and promote the idea of the Church of Sanctuary. 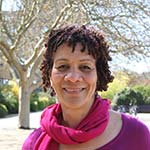 Margaret is currently a lecturer at the University of Leicester but prior to that lectured at King’s College London for 16 years. Margaret attends a Methodist Church in Leicester where she serves as a steward. 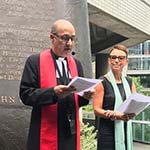 Nigel Cowgill is the district chair for the London District of the Methodist Church and has held this role since 2015. Nigel is British Asian (Welsh and Pakistani) and his ministry seeks to welcome and celebrate everyone in the Church, in spite of their differences. Nigel’s introduction to the Methodist Church came from his foster parents.

Nigel studied at Cliff College and completed the theological training that led him to ministry. He undertook the role as President of the Methodist Association of Youth Clubs (MAYC) and eventually candidated as a Minister and later became Superintendent Minister of the Croydon Circuit. 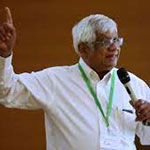 Bala Gnanapragasam was born in Colombo, Sri Lanka and has over 20 years’ professional experience in the international telecommunications sector, much of this at executive level at British Telecom, ECI Telecom, CTell Inc. and Interoute Telecommunications Ltd. He was elected and served as the Vice President of the Methodist Conference from 2018 to 2019.

Bala was Chairman of University Hospital Lewisham NHS Trust, a post which he held for eight years. He served two terms as an elected Labour councillor of the London Borough of Lewisham and represented Lewisham on the Inner London Education Authority. He also served for six years as the first Synod secretary, of the newly formed London District in 2004.

Bala’s first engagement with Christian Aid was in the 1970s, as the local volunteer organiser for the London Borough of Southwark. Bala is currently on the Board of Christian Aid, Chairs Change Alliance India a wholly owned subsidiary of Christian Aid UK. Methodist Homes (MHA), Dalit Solidarity Network, Well-Being Sri Lanka. He has served on many public and charitable bodies. These include Ecumenical Aids Trust, Age Exchange, Applecart, Methodist Relief and Development Fund. 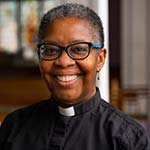 Sonia Hicks is a British Methodist minister, and was elected to serve as President of the Methodist Conference from 2021 until 2022. Sonia is the first Black woman to be elected into this role. She is also Superintendent of the Wembley Circuit. Her ministry celebrates diversity and opposes all forms of injustice.

In her inaugural address in June 2021, Sonia spoke about how the church should respond to racism and social division, both within the church and in wider society and how these tensions should be addressed. 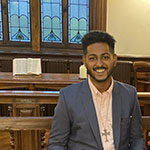 Daud Irfan, is the Youth President for the Methodist Conference from 2021 to 2022. Daud works in this capacity to represent the children and young people of the Methodist Church in Great Britain.

Daud spends his time meeting children and young people from across the Connexion to hear what they have to say, as well as sharing these views with the wider Church and senior Church leaders.

Daud moved to Cardiff from Pakistan as a young boy as his family were fleeing persecution. He has supported his family in their ministry across Wales, for many years. Daud was elected with his theme for the year, “God’s Church, a Home for All”, focusing on inclusion and welcome. 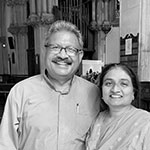 Irfan John is a Methodist minister and Synod Enabler for the Wales Synod, bringing together culturally diverse congregations.

Irfan and his wife and four children moved to Britain from Faisalabad, Pakistan in December 2005. They left Pakistan after they faced persecution due to their faith as Irfan was a Church Minister. He settled in Cardiff and works to bring culturally diverse communities together.

Irfan works with refugees and asylum seekers to help them find Churches, language groups and with the formalities of settling in Britain. He also works in the capacity of a Church minister and visits different Churches across Wales, preaching and worshipping in Urdu, Hindi and Punjabi. 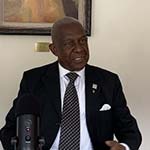 Norman Mullings has been a pillar of the West London community since his arrival in Britain, from Jamaica in 1958, aged 18.

He is an integral part of the Harlesden Methodist Church and has worked within a number of public service roles, based in his community. He was a senior circuit stewards for many years and has also served as a school governor, and as sitting magistrate. He has consistently vocalised his insistence for equality.

Norman was involved in establishing the International Friendship Council and was a founding member of The Learie Constantine West Indian Association. Alongside other members of the Harlesden Methodist Church, he also campaigned against Apartheid in South Africa, in the 1980s.