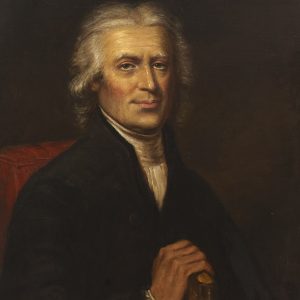 Francis Asbury (1745-1816) was one of the first two bishops of the Methodist Episcopal Church in north America, today's United Methodist Church. John Wesley had chosen - practically ordained - him and Thomas Coke for overseeing and directing Methodism in the Americas, which caused great controversy back home and contributed to a separation of Methodists from the Anglican Church.
View all services & events
We use cookies. By closing this banner, scrolling the page, or clicking a link, you agree to their use. Info.