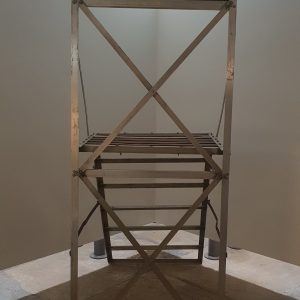 Soper was a Methodist minister, pacifist and socialist, who was known for his powerful preaching and wit. From 1936 until his retirement in 1978, he was the minister of Kingsway Hall, the home of the West London Methodist Mission. The mission exercised a ministry of practical care for marginalised groups. Soper served as President of Conference in 1953-54 and was awarded a life peerage in 1965.
View all services & events
We use cookies. By closing this banner, scrolling the page, or clicking a link, you agree to their use. Info.