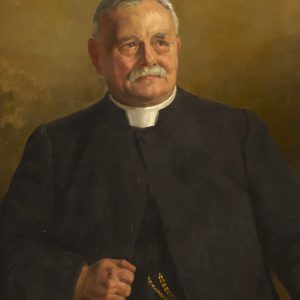 Sharp was born in Dorset in 1856. After working as a carpenter, he was converted by Alexander M'Aulay, after which he trained at Didsbury and Handsworth Colleges. He became particularly interested in social issues and educational affairs. In 1906 he became Connexional Temperance Secretary. Later, between 1911 and 1932, he served as Book Steward in the Methodist Book Room on City Road, the Methodist publishing house.

Sharp strengthened the Book Room's links with the book trade and also with Churches overseas, and he oversaw many well-known publications whilst in charge. In 1921 he was elected President of Conference.
View all services & events
We use cookies. By closing this banner, scrolling the page, or clicking a link, you agree to their use. Info.