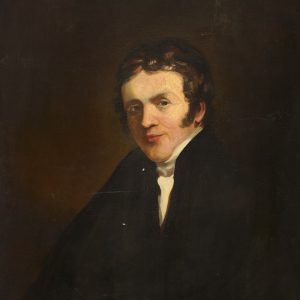 As a young man, David McNicoll (c. 1782-1836) showed much promise as a poet and preacher. He was held in high regard by Adam Clarke, in whose family he lived for a while. Later, McNicoll became an assistant in the London (Southwark) circuit (1828-29).
View all services & events
We use cookies. By closing this banner, scrolling the page, or clicking a link, you agree to their use. Info.