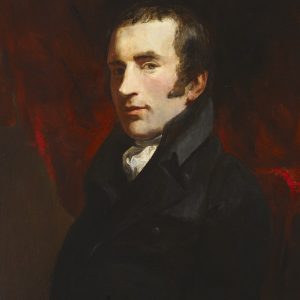 The Revd. Robert Newton (1780 - 1854) was the son of a farmer and became a Wesleyan Methodist minister in 1799. He was an enthusiastic advocate of overseas missionary activity, raised enormous sums for this purpose. and rose high within Wesleyan Methodism.

For further biographical details, see also the portrait of Robert Newton by William Gush in the Collection, 1993/1610.
View all services & events
We use cookies. By closing this banner, scrolling the page, or clicking a link, you agree to their use. Info.