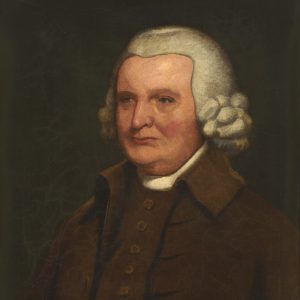 Samuel Bradburn (1751–1816), was a Methodist preacher, an associate of John Wesley, and a follower of John Fletcher of Madeley. According to those who heard him preach, he was an extraordinary orator, perhaps one of the greatest preachers of his day. He became President of the Methodist Conference in 1799.

See also the engraving 1995/3066 of Bradburn and the roundel 1994/2793 associated with Bradburn in the Online Collection.
View all services & events
We use cookies. By closing this banner, scrolling the page, or clicking a link, you agree to their use. Info.