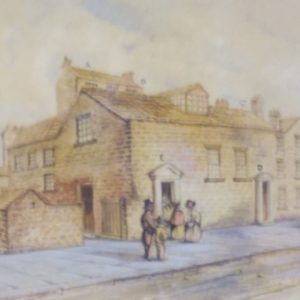 The ‘Foundery’, originally a government cannon foundry, was Wesley’s first Chapel in London and in use between 1739 and 1778. It was a multi-purpose building which housed a Chapel, living quarters, a band-room, a school and a book room (where Methodist publications were stored and sold). There were also stables for the preachers’ horses. By 1776 the lease was running out and the Foundery was in a state of disrepair, so Wesley decided to raise funds to build the present ‘New Chapel’ which was inaugurated in 1778.
View all services & events
We use cookies. By closing this banner, scrolling the page, or clicking a link, you agree to their use. Info.