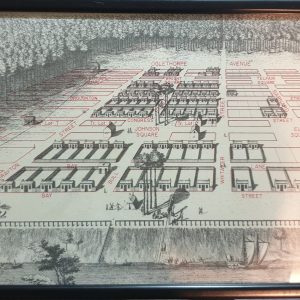 John and Charles Wesley arrived in Savannah in February 1736, but for both it became a disappointing and extremely trying experience. John Wesley returned to England in December 1736, his brother Charles had already sailed home earlier.
View all services & events
We use cookies. By closing this banner, scrolling the page, or clicking a link, you agree to their use. Info.